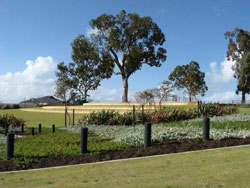 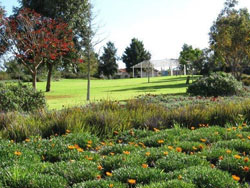 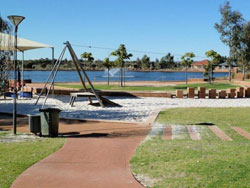 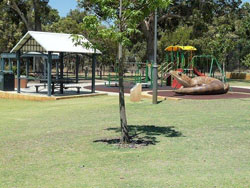 Baldivis is a rapidly growing, semi-rural suburb, 46 kilometres South of Perth, the capital city of Western Australia. Baldivis is 11 kilometres southeast of the City of Rockingham and close to the beautiful beaches of Safety Bay, Warnbro, Rockingham and Secret Harbour.

The name of Baldivis was thought up by settlers in the area who were attracted to the region by the 1920s Group Settlement Scheme. The name derives from three ships which travelled to Western Australia in 1922, all within six weeks of each other, bring settlers under the scheme. They were named BALranald, DIogenes and the JerVIS Bay. It was the maiden voyage for all three ships and they were all built in the same shipyard in the same year. Land in the western portion of Baldivis was zoned for urban development in the 1990s, and the suburb has been progressively developed for residential. The first residential estate to be developed was Settlers Hills.

Baldivis is serviced by buses operated by Transperth.

The nearby Kwinana Freeway provides convenient vehicle access to Perth and Bunbury.

There is also a cycleway along the Kwinana Freeway for bicycle access to Perth and a cycleway from Baldivis to the Warnbro train station.

The Stockland Baldivis Shopping Centre is located on Safety Bay Road and Settlers Avenue in the Baldivis Town Centre. The shopping centre features Coles, Woolworths and over sixty specialty stores.

Baldivis Square Shopping Centre is located at 61 Makybe Drive, Baldivis. The centre includes an IGA store and over 18 specialty stores.

The Spud Shed is located at 124 Kerosene Lane, Baldivis and is open 24 hours.